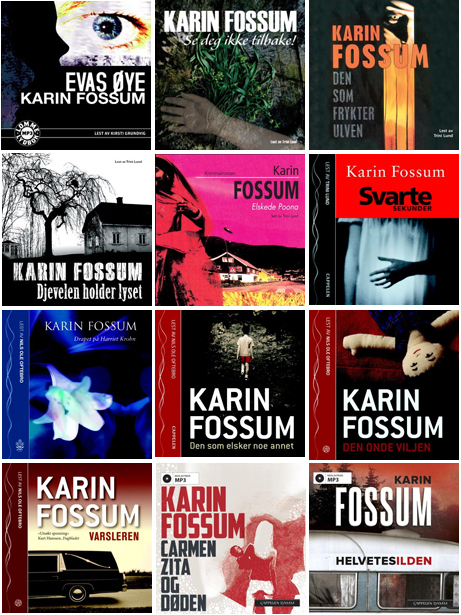 Sejer is old-fashioned and polite. His sole vice is the single hand-rolled cigarette and whiskey he allots himself at the end of the day as he mulls over a case, his faithful dog at his feet. He spends time off with his daughter and her adopted son from Somalia, but never stops thinking about his case. He might seem square, even a bit shy, but Sejer takes his job very seriously and his moral authority commands respect from all who encounter him. The chief weapon in Sejer’s pursuit of the truth is not a gun but a belief in justice, deep compassion, and a driving need to understand the criminal mind. Like a velvet sledgehammer, his soothing demeanour belies a strength of purpose. Once Sejer finds a chink in their alibi, most perps eventually yield to his probing questions and piercing, slate grey eyes. 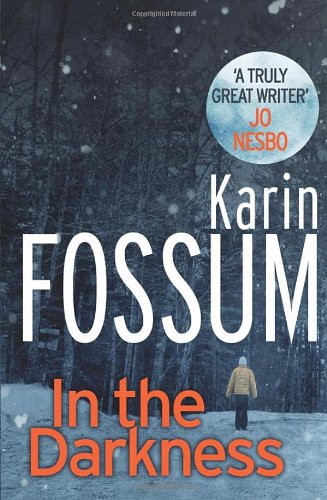 In his very first appearance, Inspector Sejer glides calmly through some very dark waters in the investigation of two brutal murders – those of a local factory worker, and a prostitute – which appear to be linked.

Beneath the imposing Kollen Mountain lies a small village where the children run in and out of one another's houses and play unafraid in the streets. But when a naked body is found by the lake at the top of the mountain, its seeming tranquillity is disturbed forever. 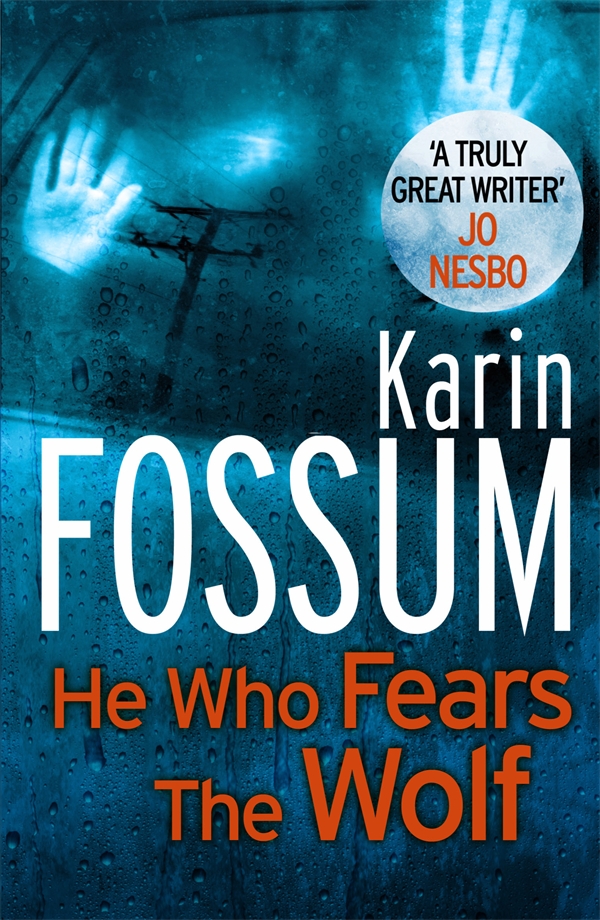 He who fears the wolf

A twelve-year-old boy runs into his local police station claiming to have seen a brutally dismembered corpse.