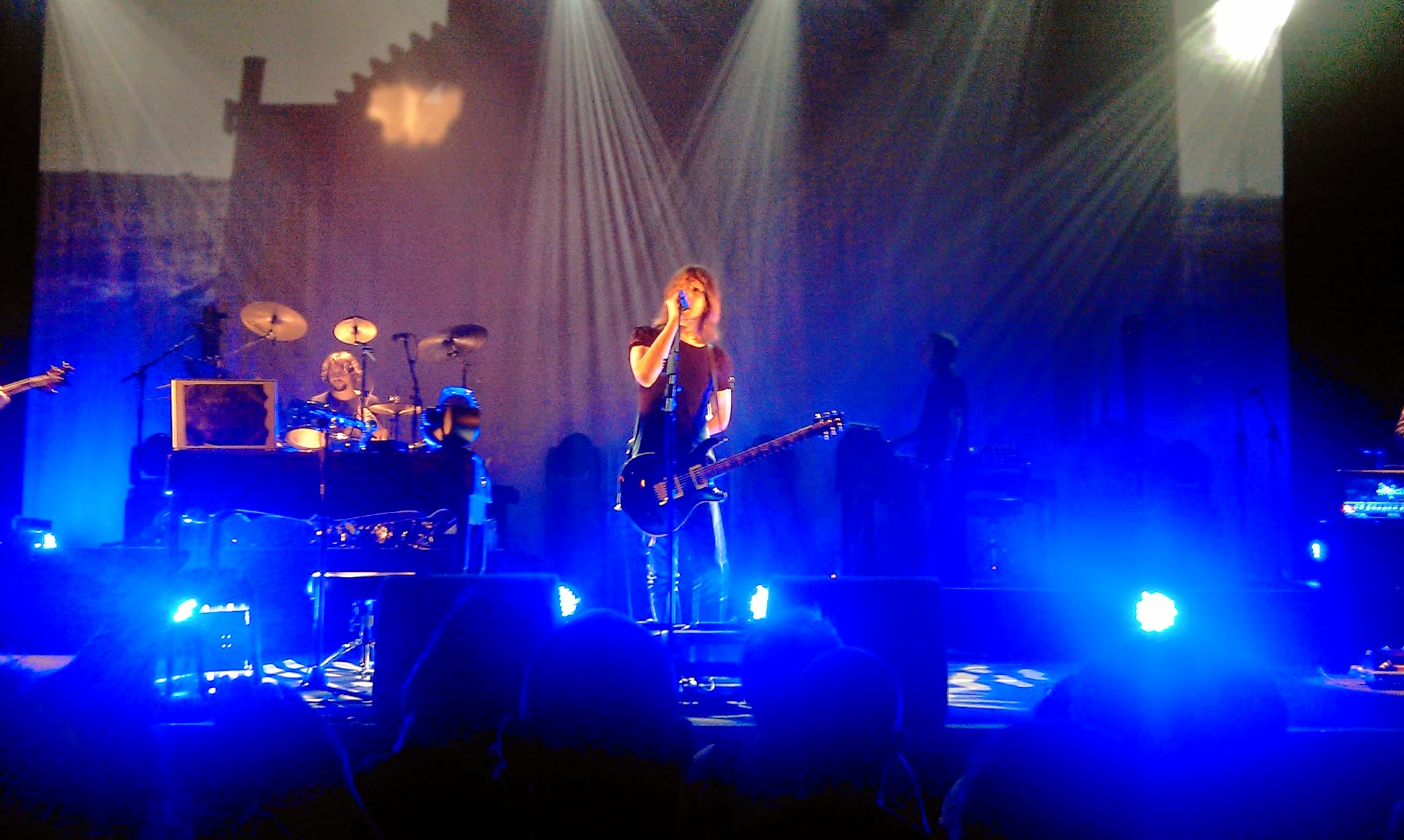 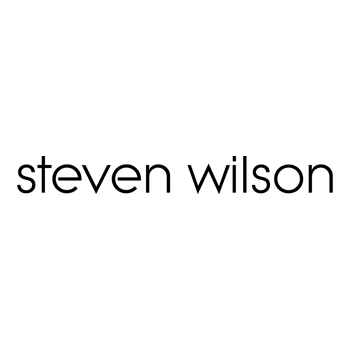 Currently a successful solo artist, he became known as the founder, lead guitarist, singer and songwriter of the band Porcupine Tree, as well as being a member of several other bands. He has also worked with artists such as Opeth, King Crimson, Pendulum, Jethro Tull, XTC, Yes, Marillion, Orphaned Land and Anathema.

Wilson is a self-taught producer, audio engineer, guitar and keyboard player, playing other instruments as needed, including bass guitar, autoharp, hammered dulcimer and flute. He currently lives in Hemel Hempstead, the town he grew up in, but has also spent time living in London and Tel Aviv, Israel, although he does not hold a residence in Tel Aviv anymore. 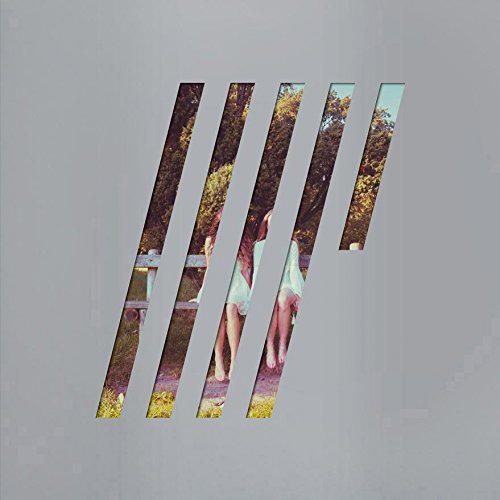 The latest album “4 ½”, so titled because it forms an interim release between Steven’s recently released fourth album Hand. Cannot. Erase. and the next studio album. 4 ½ comprises 6 tracks with a total running time of 37 minutes. 4 of the songs originated during the sessions for Hand. Cannot. Erase., and one from the recording sessions for the previous album The Raven that Refused to Sing. The final track is a version of Don’t Hate Me, a song originally recorded by Porcupine Tree in 1998, and is based on a live recording made on the recent tour of Europe with additional recording later done in the studio. The vocals on this new version are sung as a duet between Steven and Ninet Tayeb. 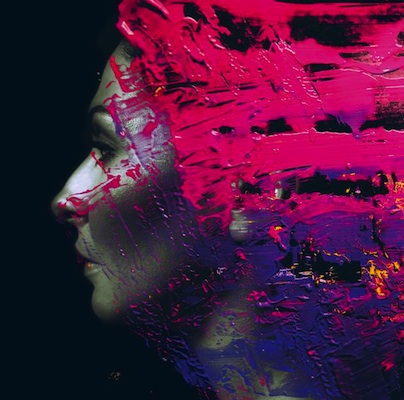 Hand. Cannot. Erase. is the fourth solo studio album by English musician Steven Wilson. The album was released on February 27, 2015 through Kscope.